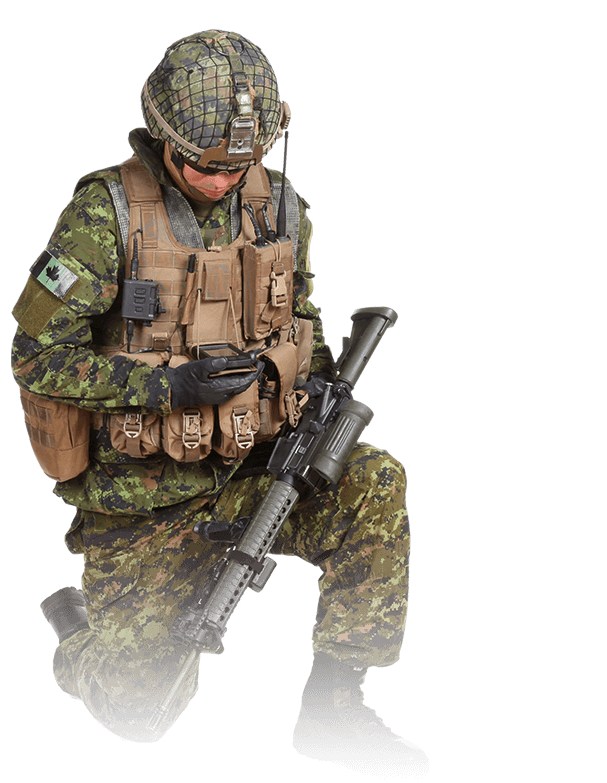 Headsets for military applications and communication accessories for saftey-related operations 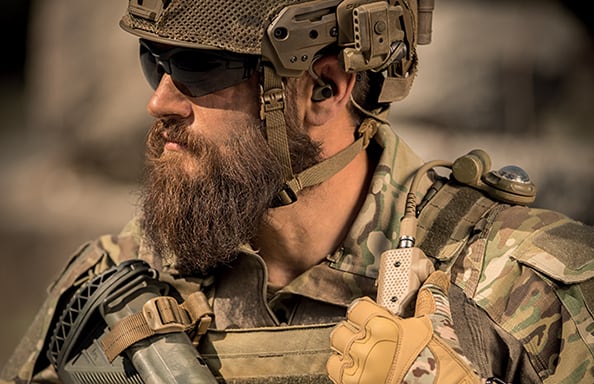 Already since the end of the 19th century militaries all over the world using communication systems to gain advantages. In earlier years it where field telephones, at times with less range. Although the construction was slightly bigger than it is today.

However, communication and especially fast or real-time communication often decides about victory or defeat and success and failure of your mission. Not limited to the military, but rather incorporation also special forces communication is so important.

The development of the radios went from wired to wireless, since the beginning of the field telephones. Even with a much bigger range of communication service. But not only the radios are developed further, also the headset development is still going further. They will be adapted to any new challenge, doesn’t matter if it is technology or comfort or anything else.

The latest options are designed for improving safety of the soldiers and the hearing of them. But still be able to offer situational awareness.

All of the above mentioned provide guidance to the special applications, headsets can support with. For example the Invisio products provide hearing protection combined with situational awareness for increasing safety of every soldier. Also the Imtradex products, such as the neckband headsets allowing you a pressure free deployment for indepent fit even while wearing helmets.

Find the right headset or talk to us for recommendation. We are pleased to support. 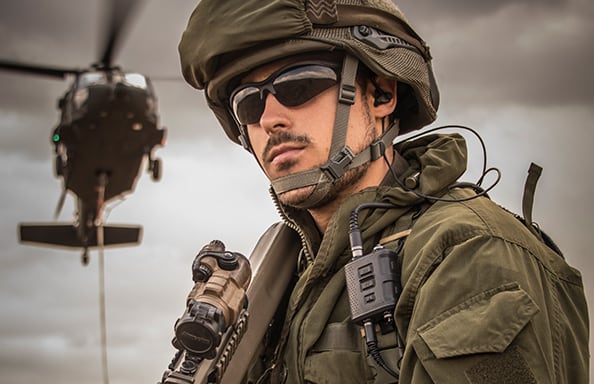 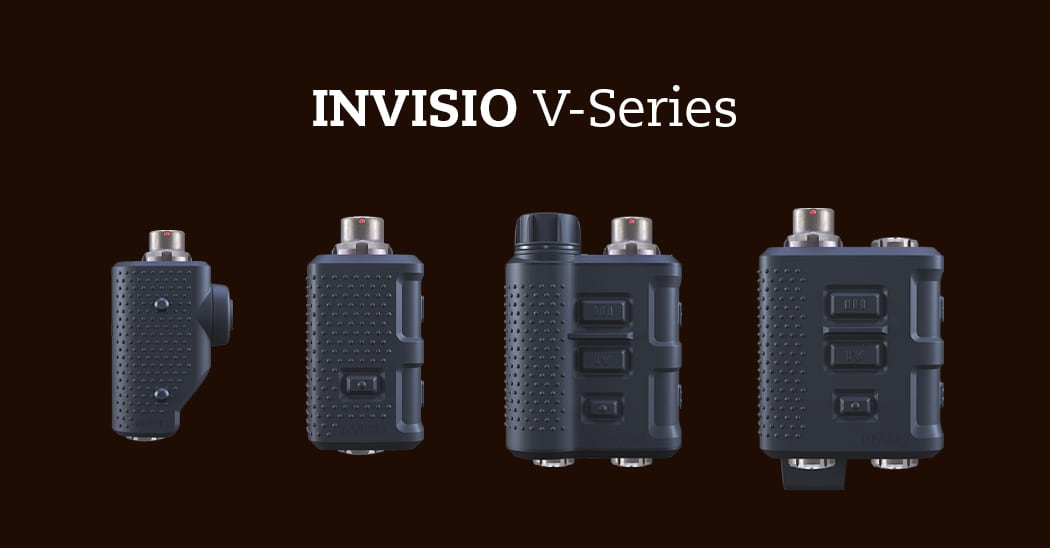 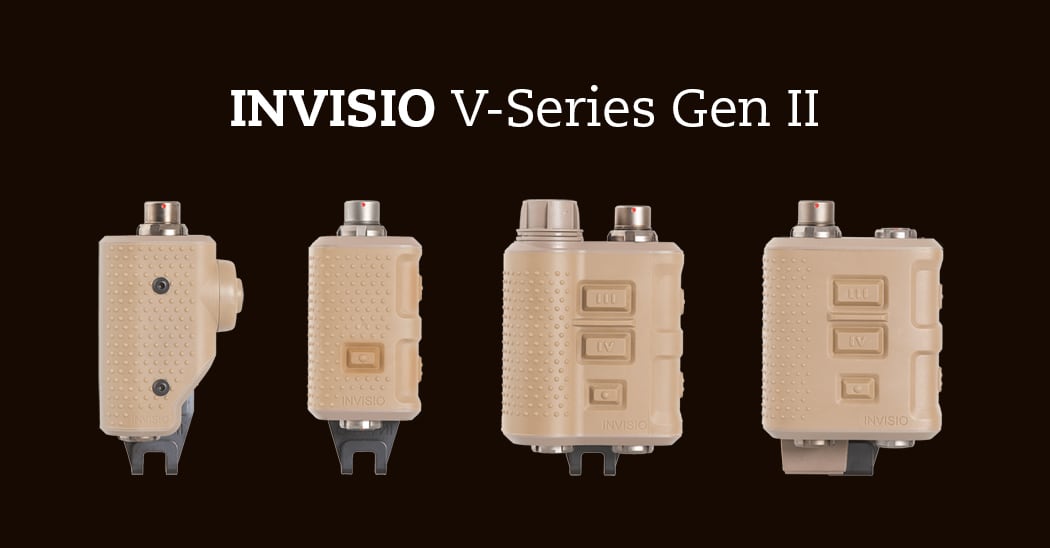 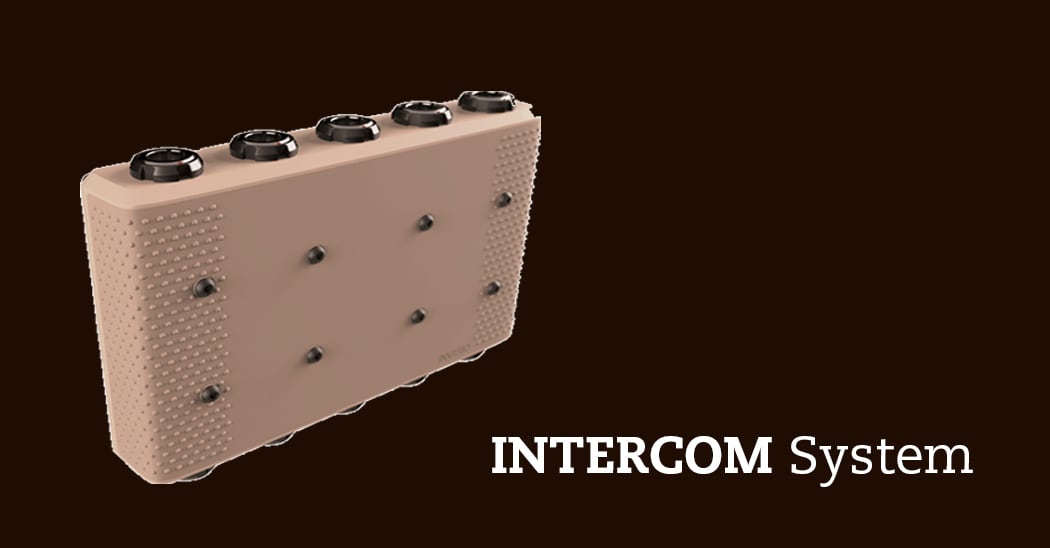 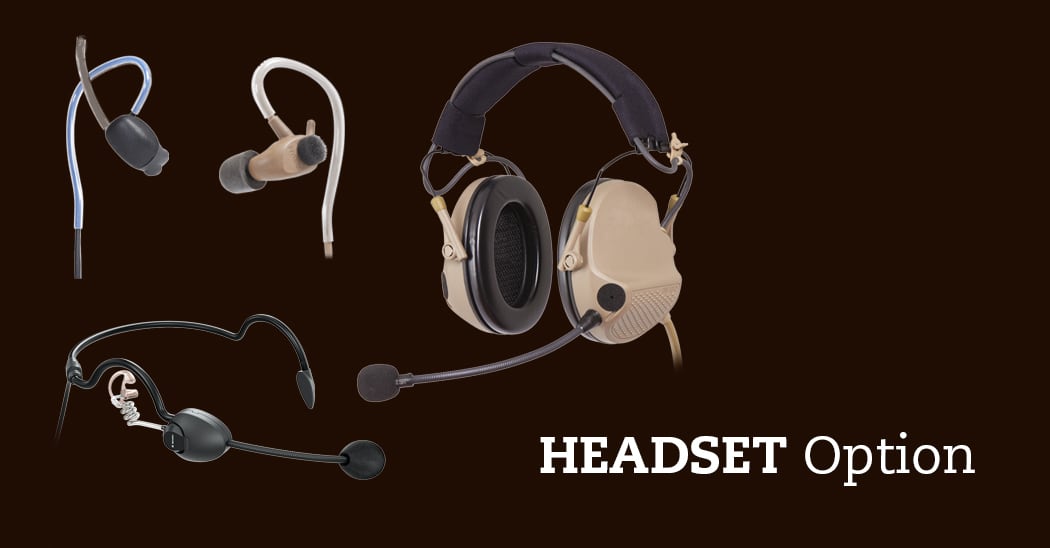 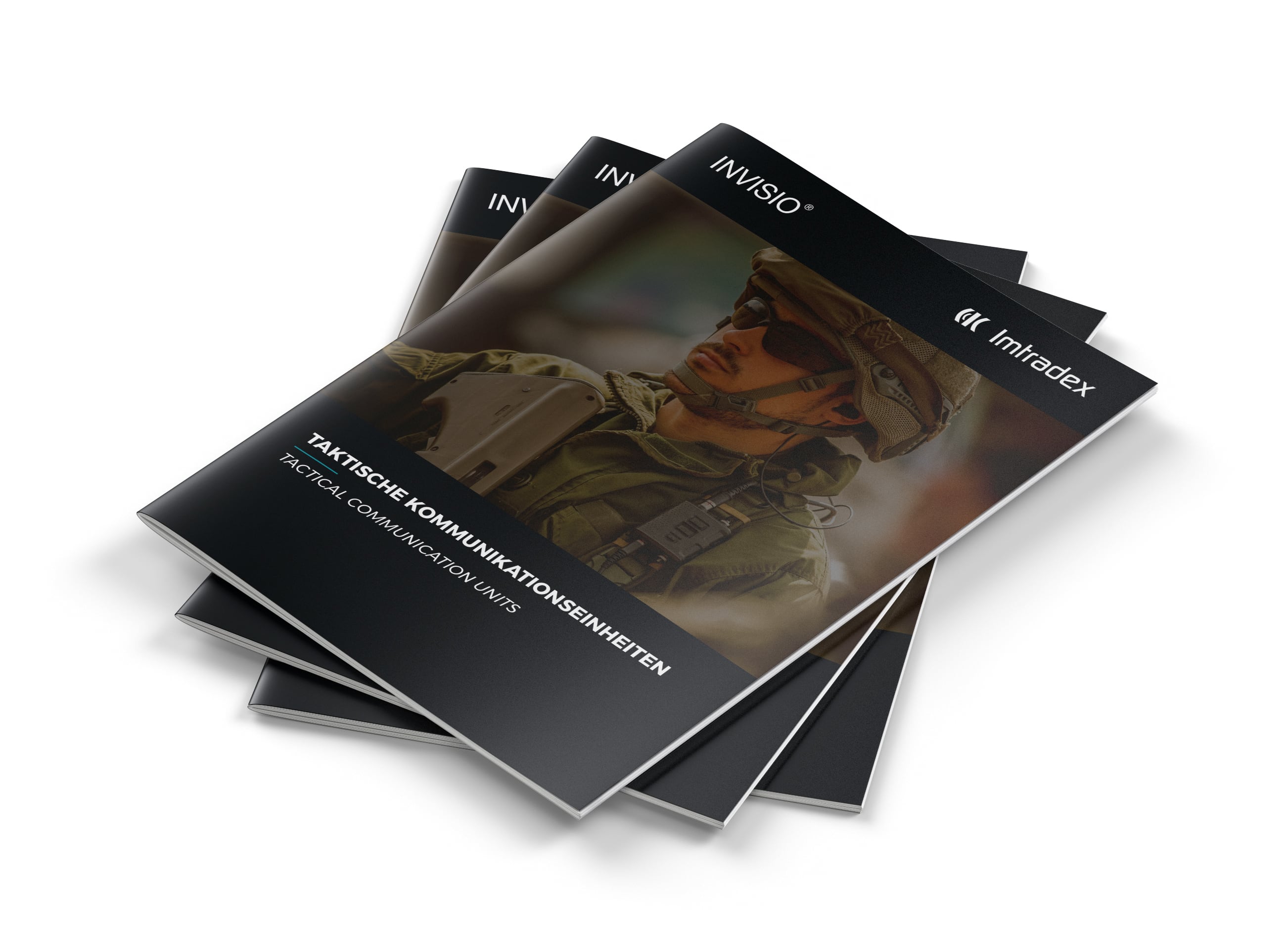 Here you have the possibility to download our product catalogue about the technical communication units of the INVISIO products and some already realized project references.

If you are interested in the products or applications of INVISIO and IMTRADEX, please do not hesitate to contact our staff at any time.

Discover the diversity of our Products 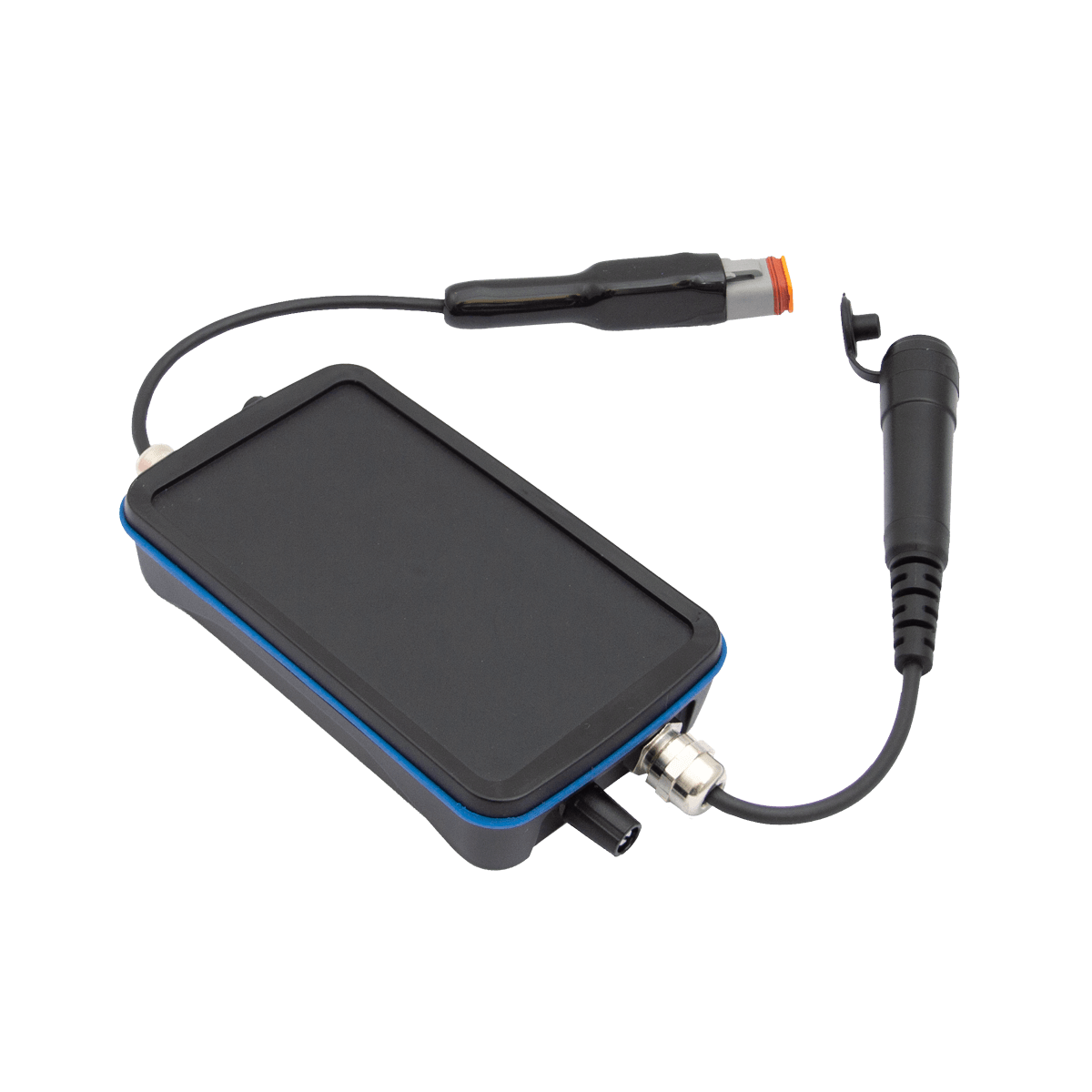 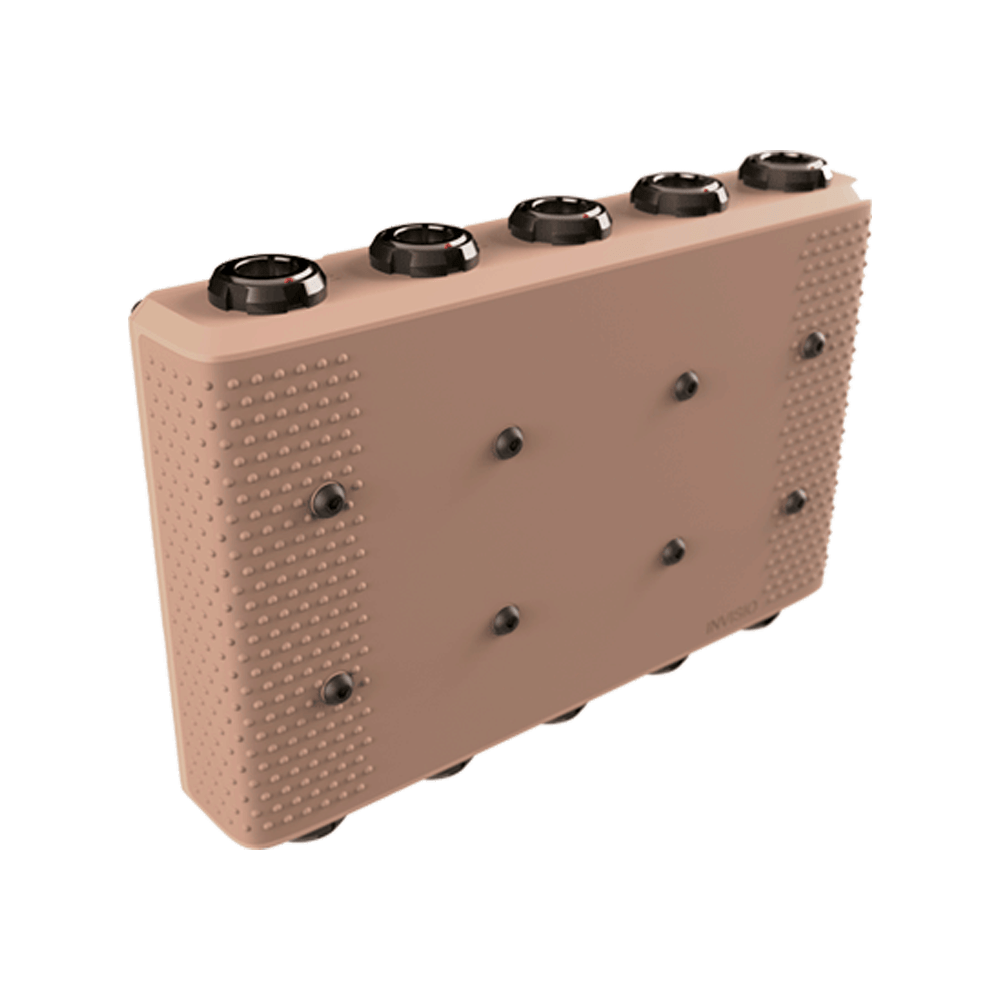 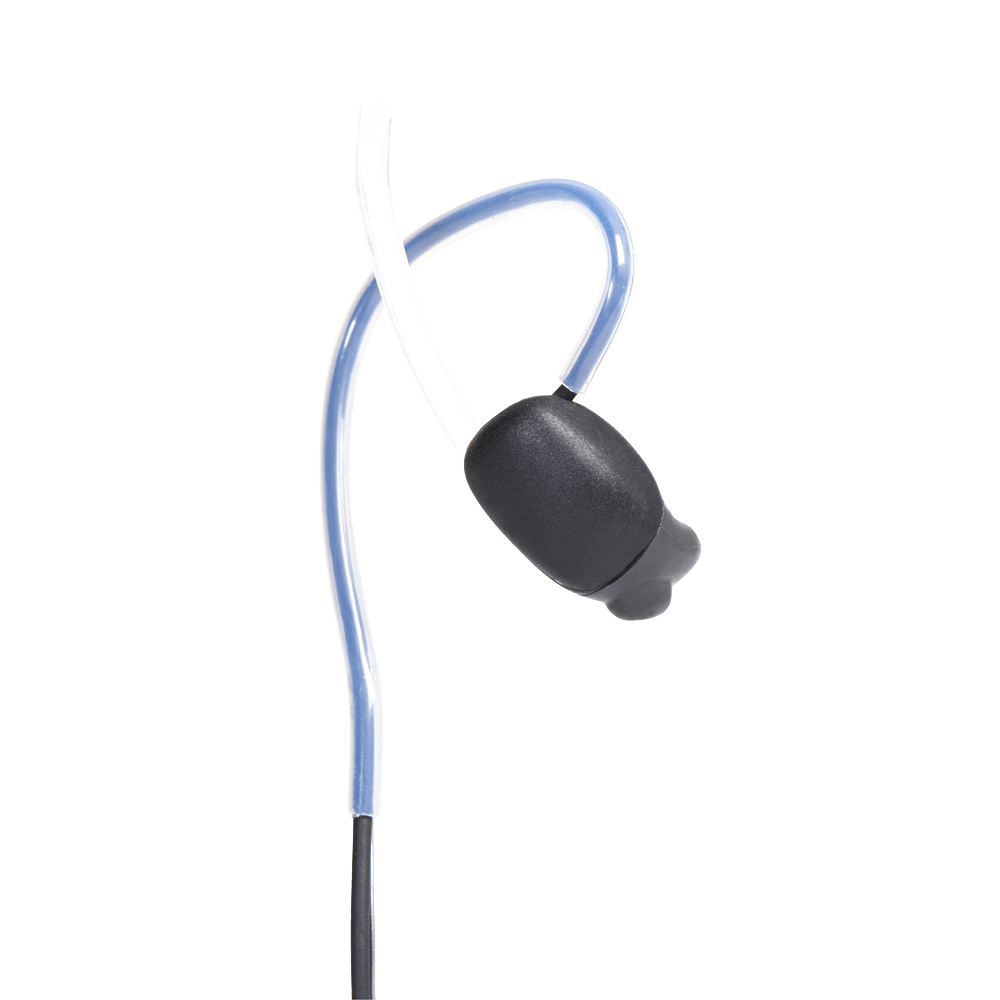 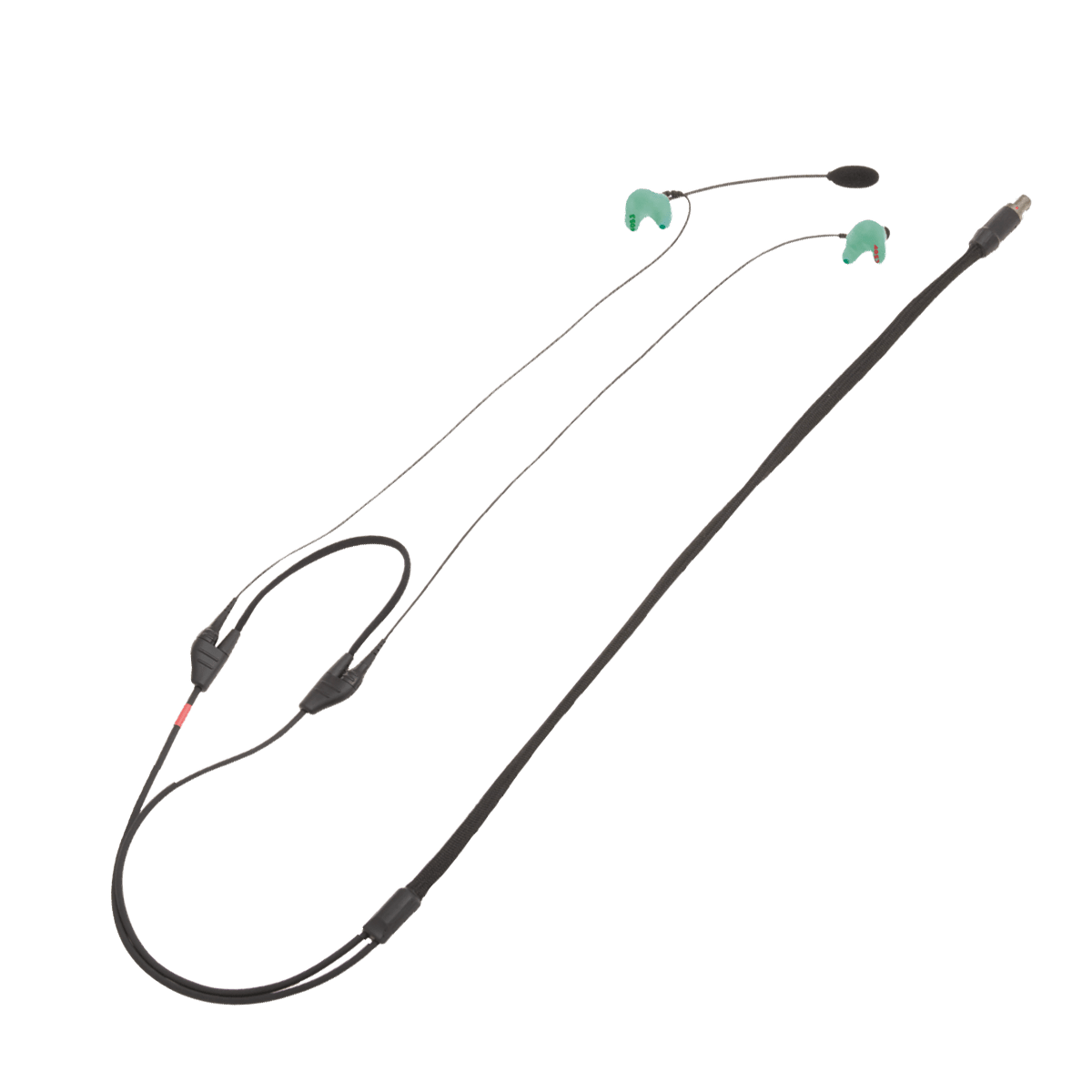 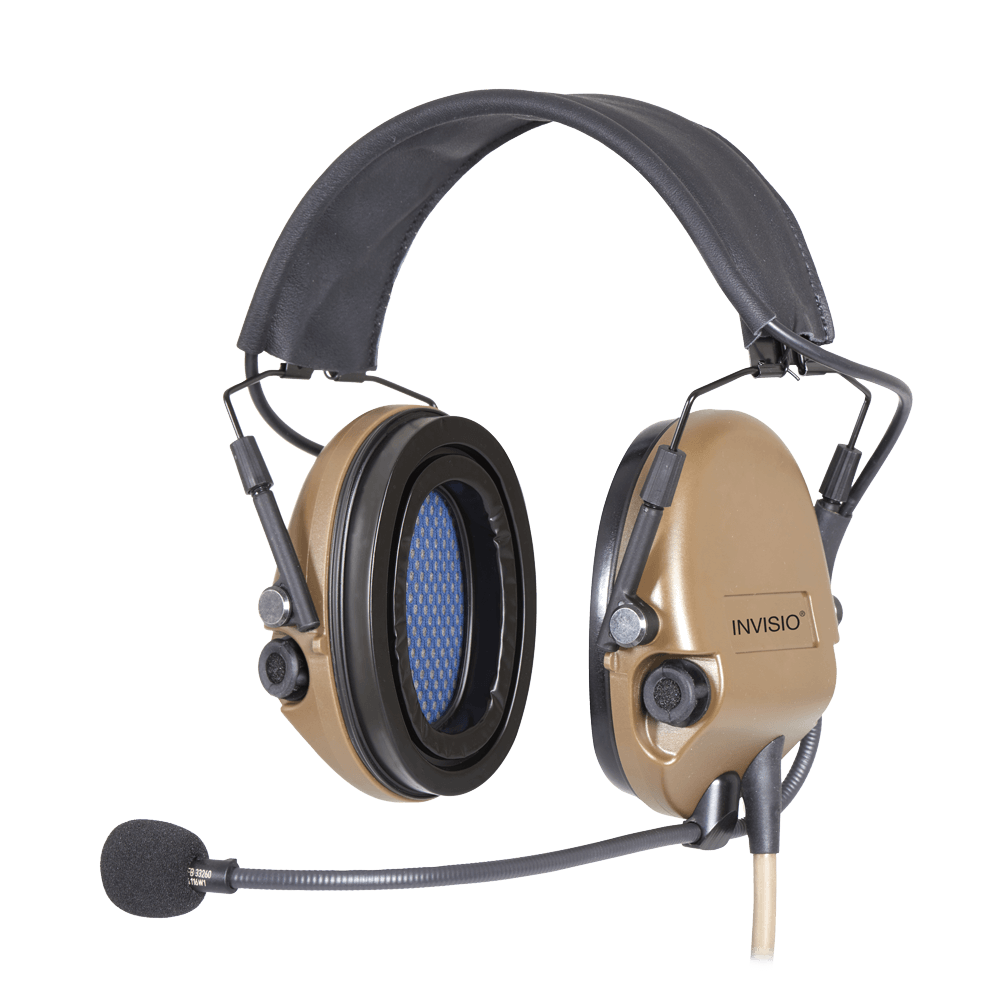 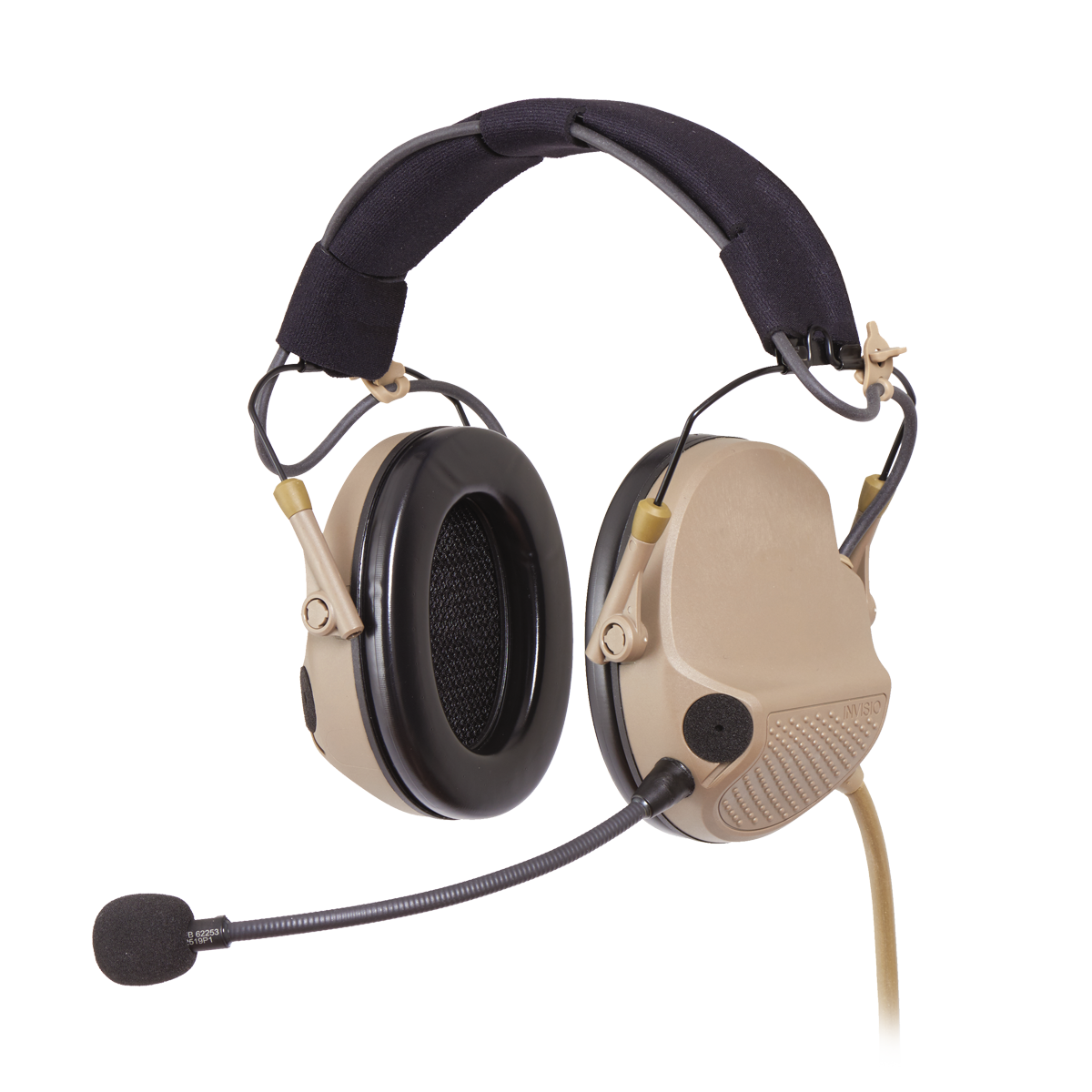 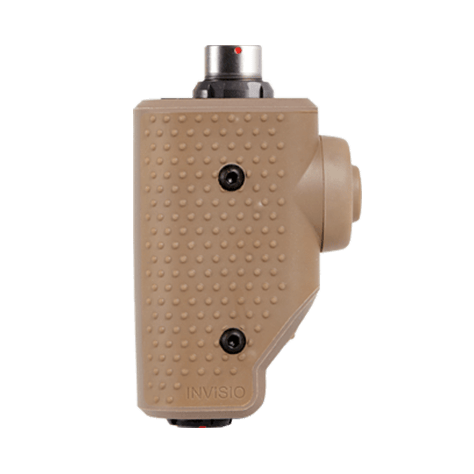 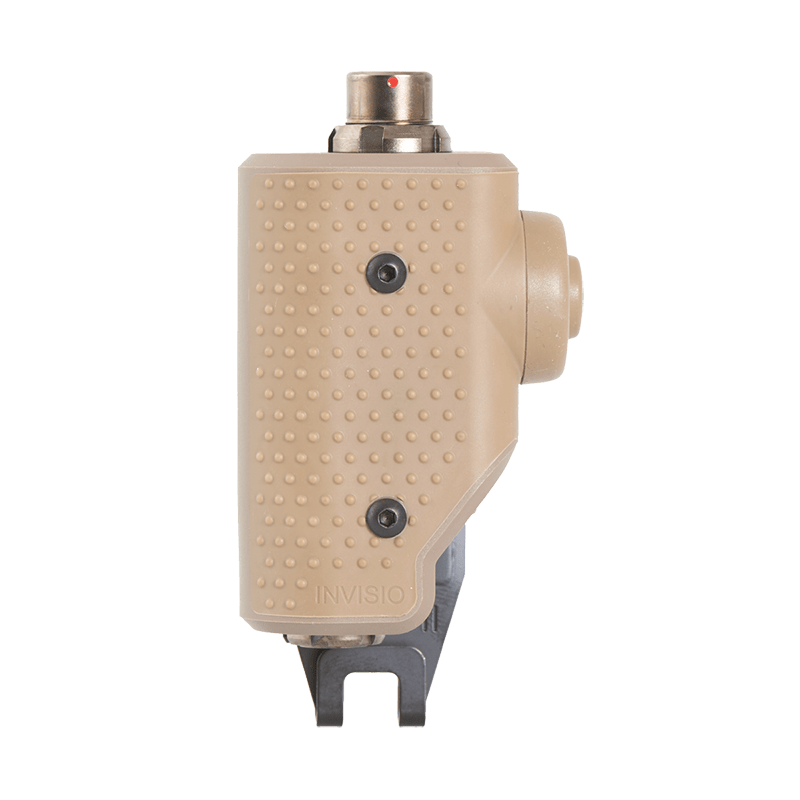 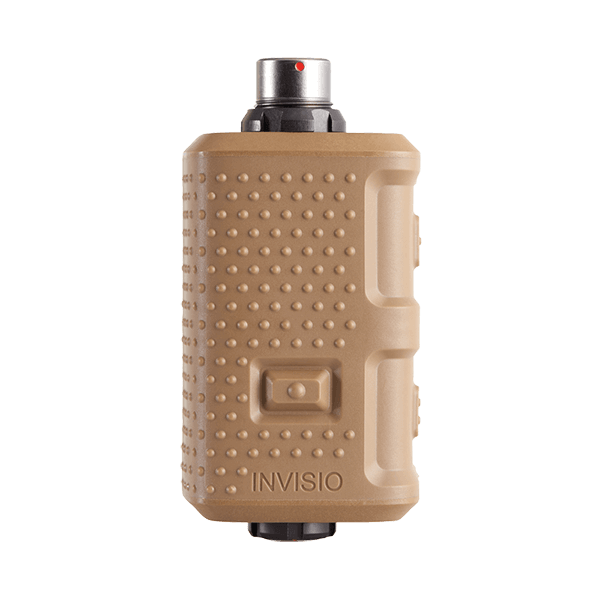 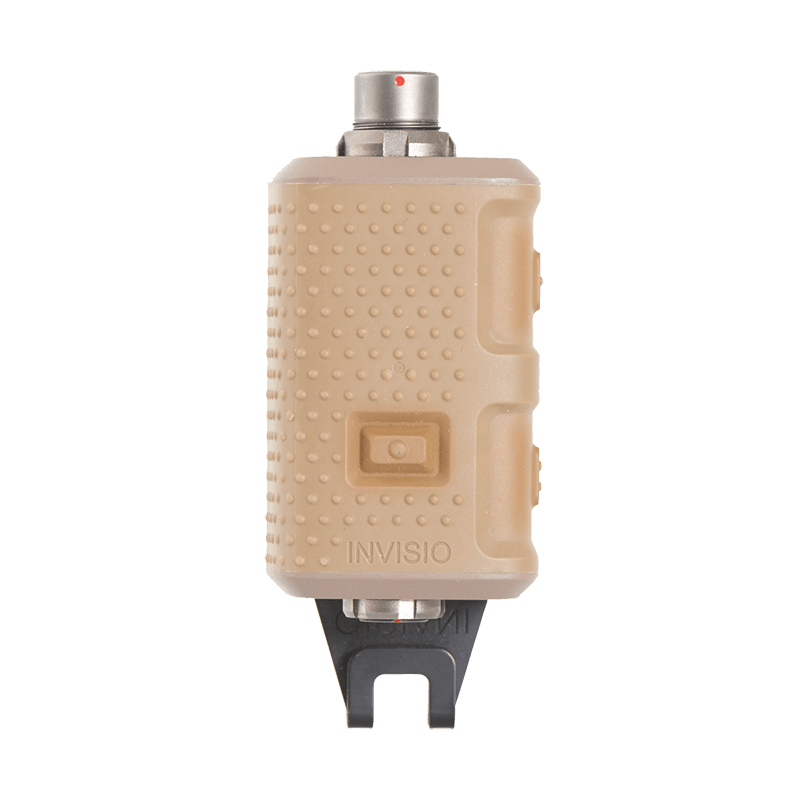 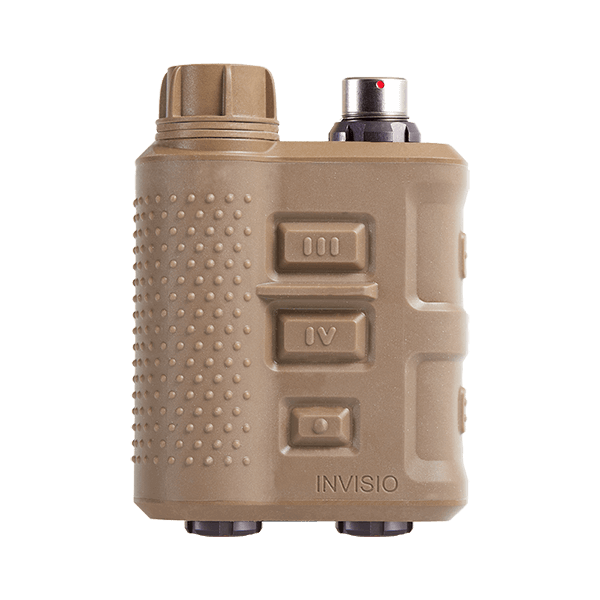 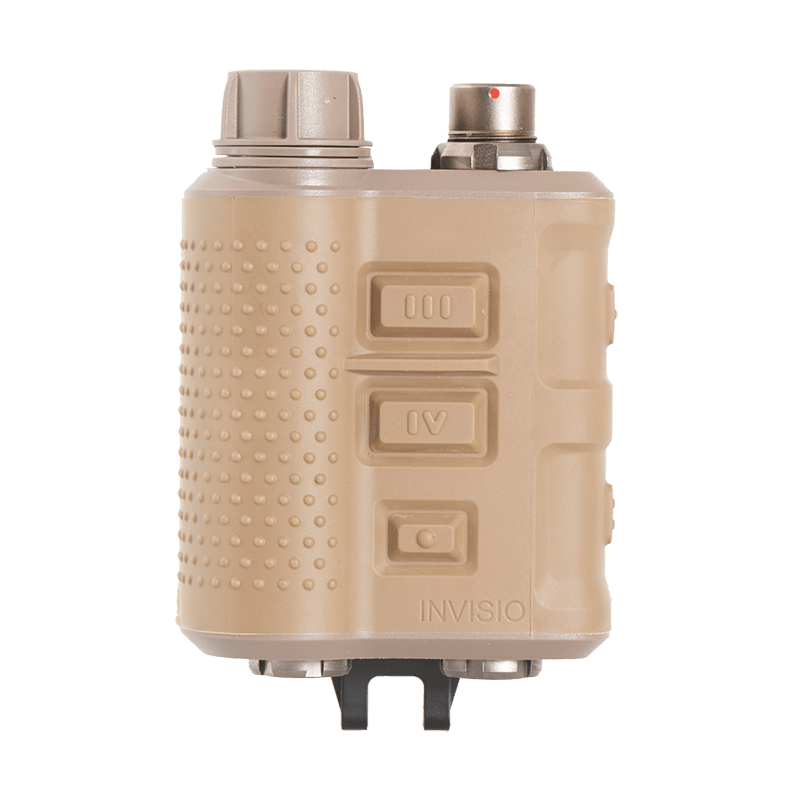 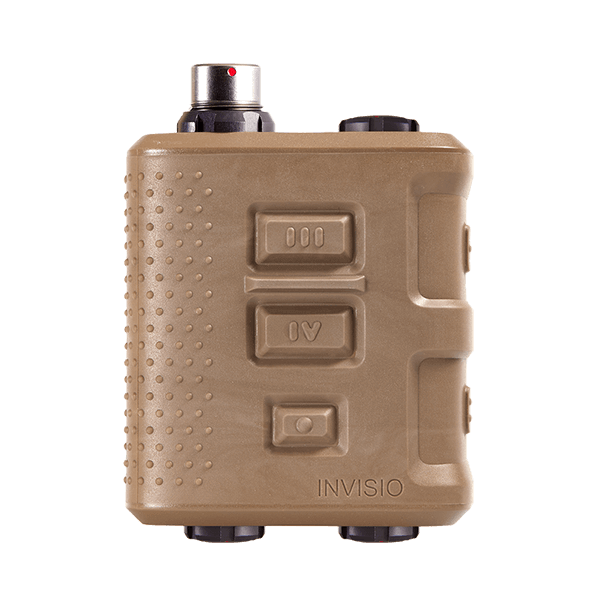 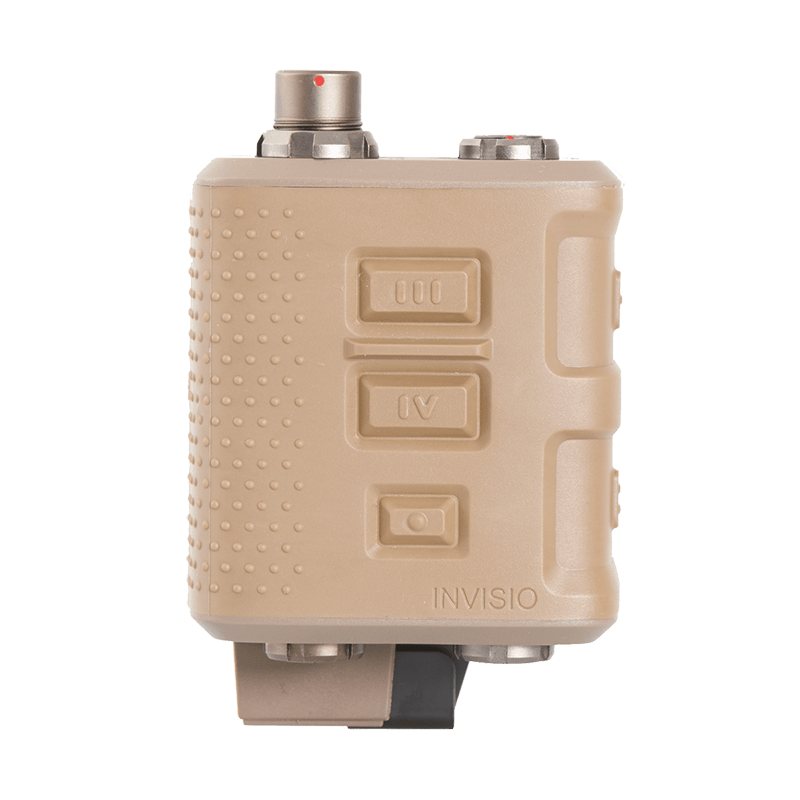 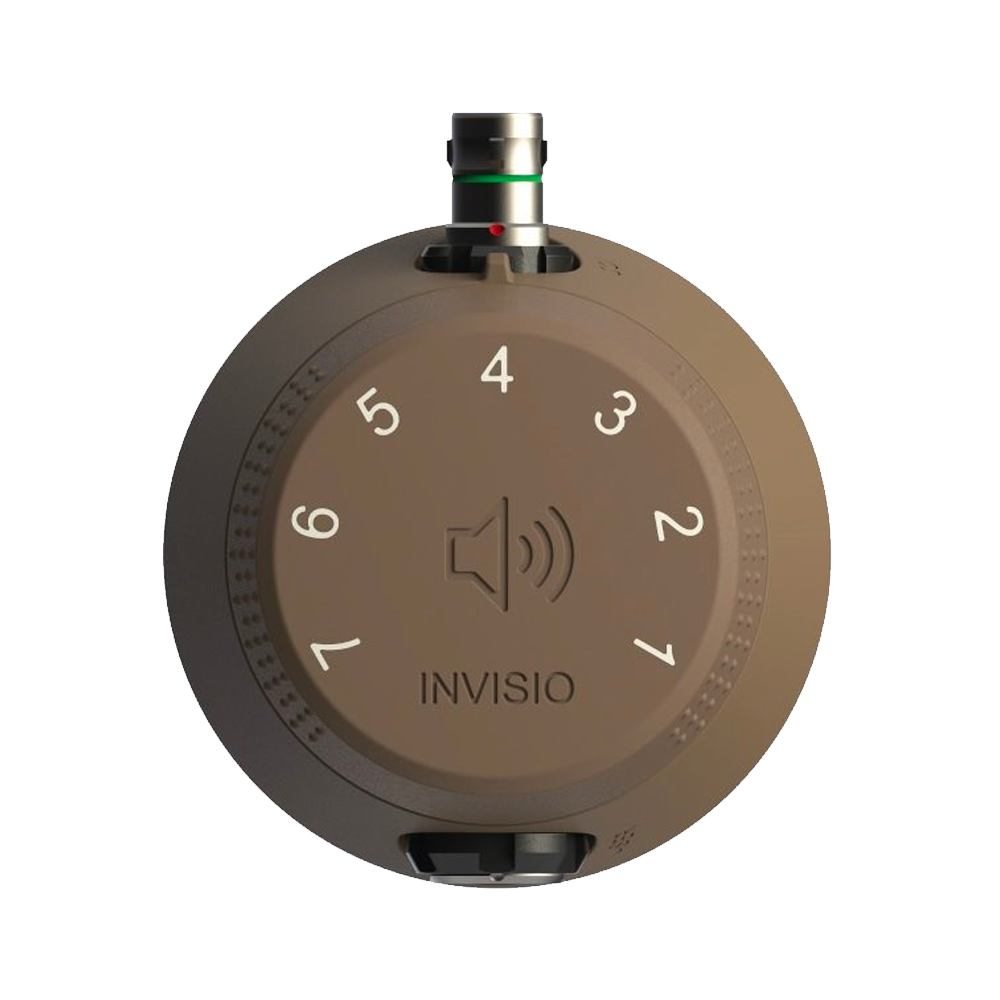 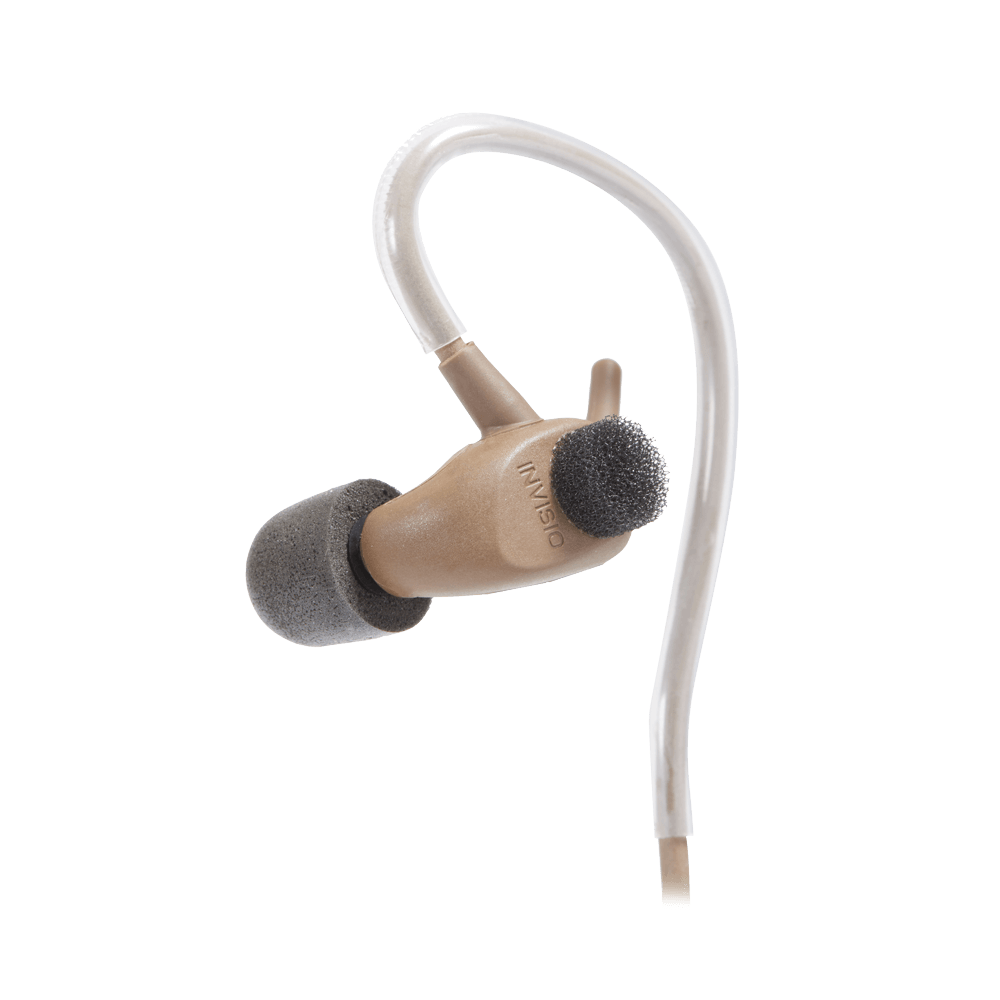 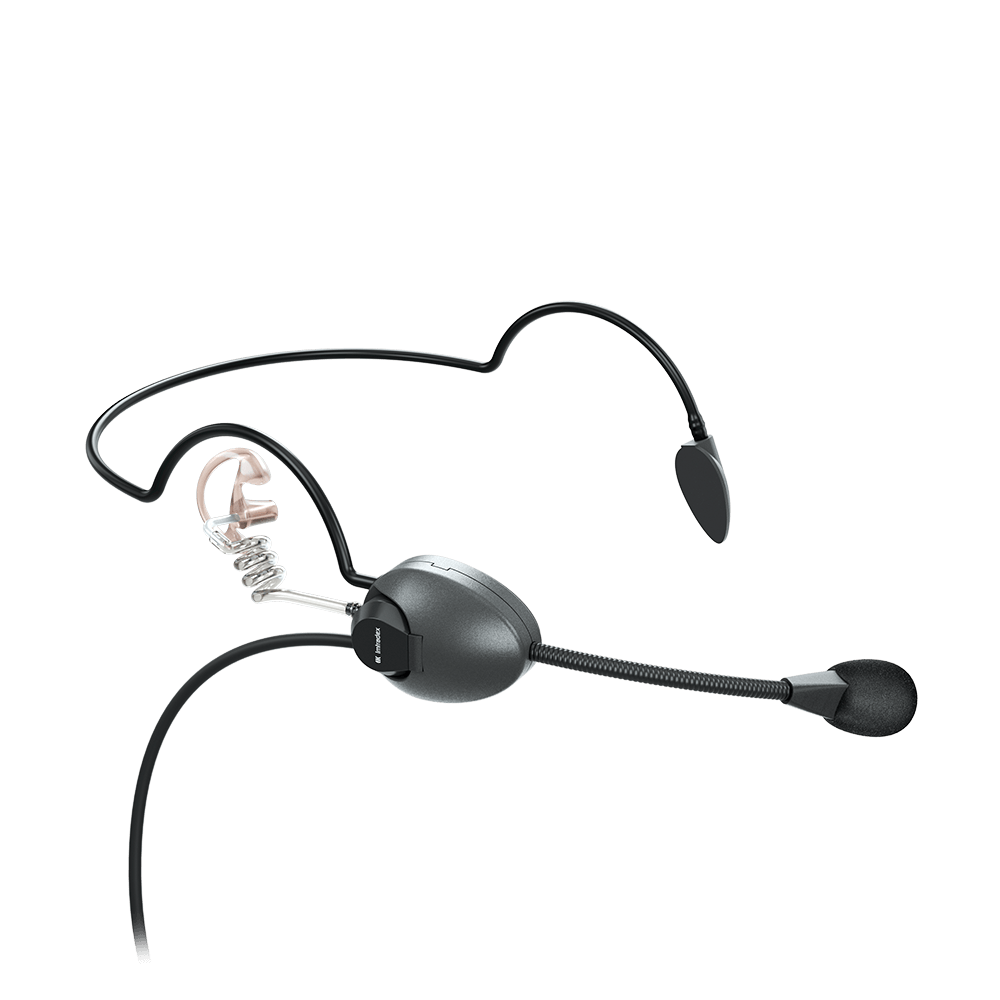 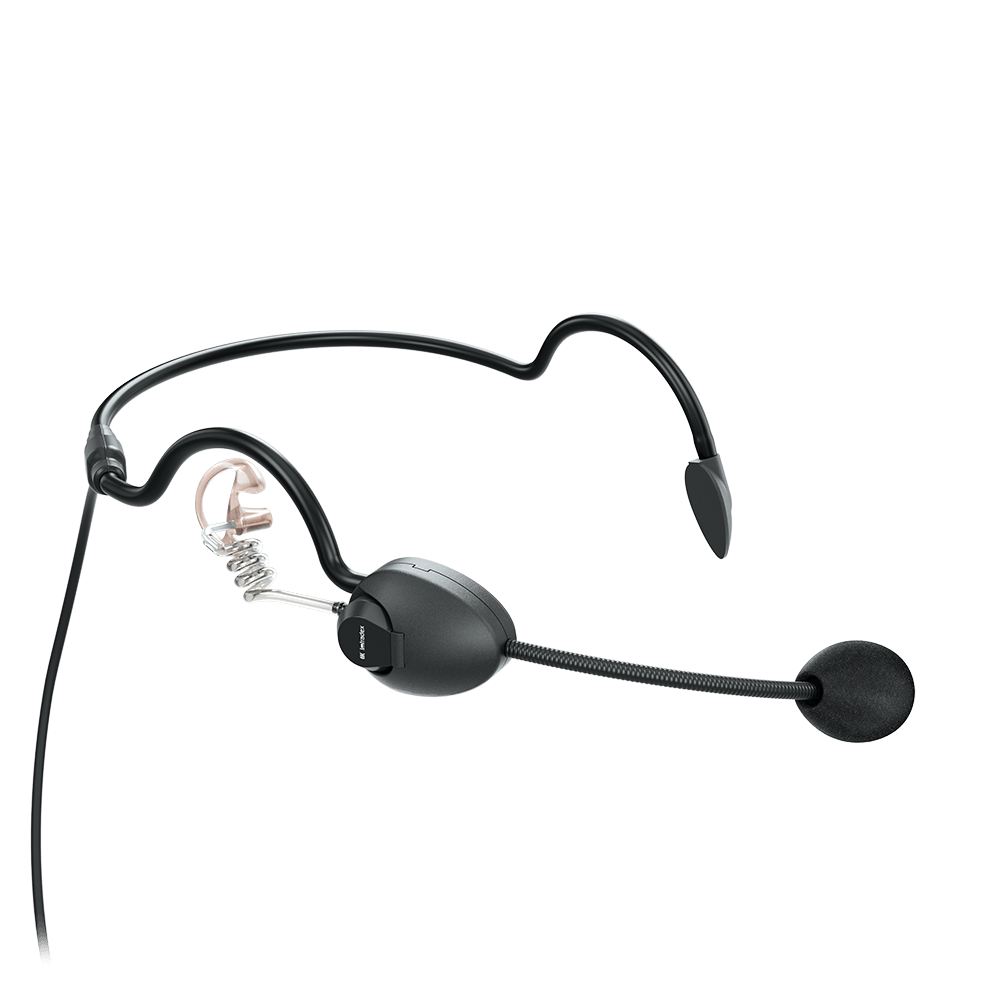 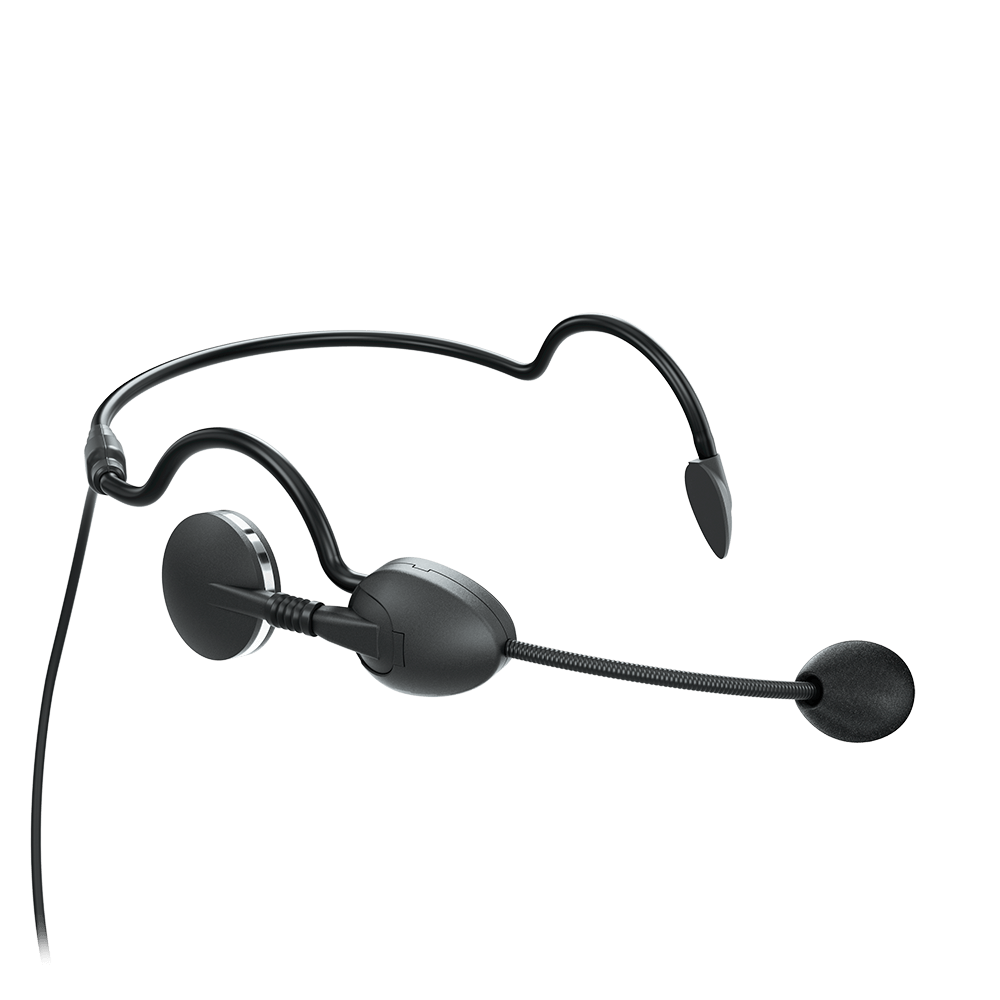 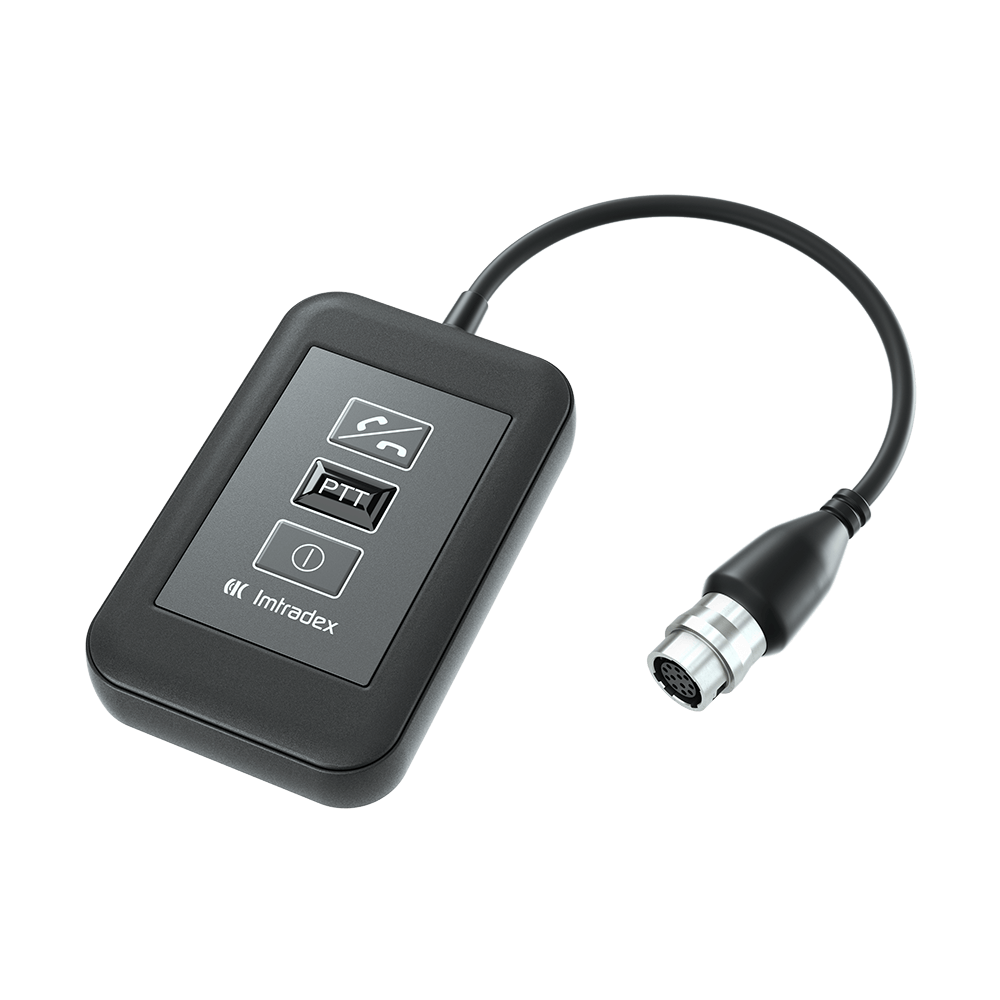